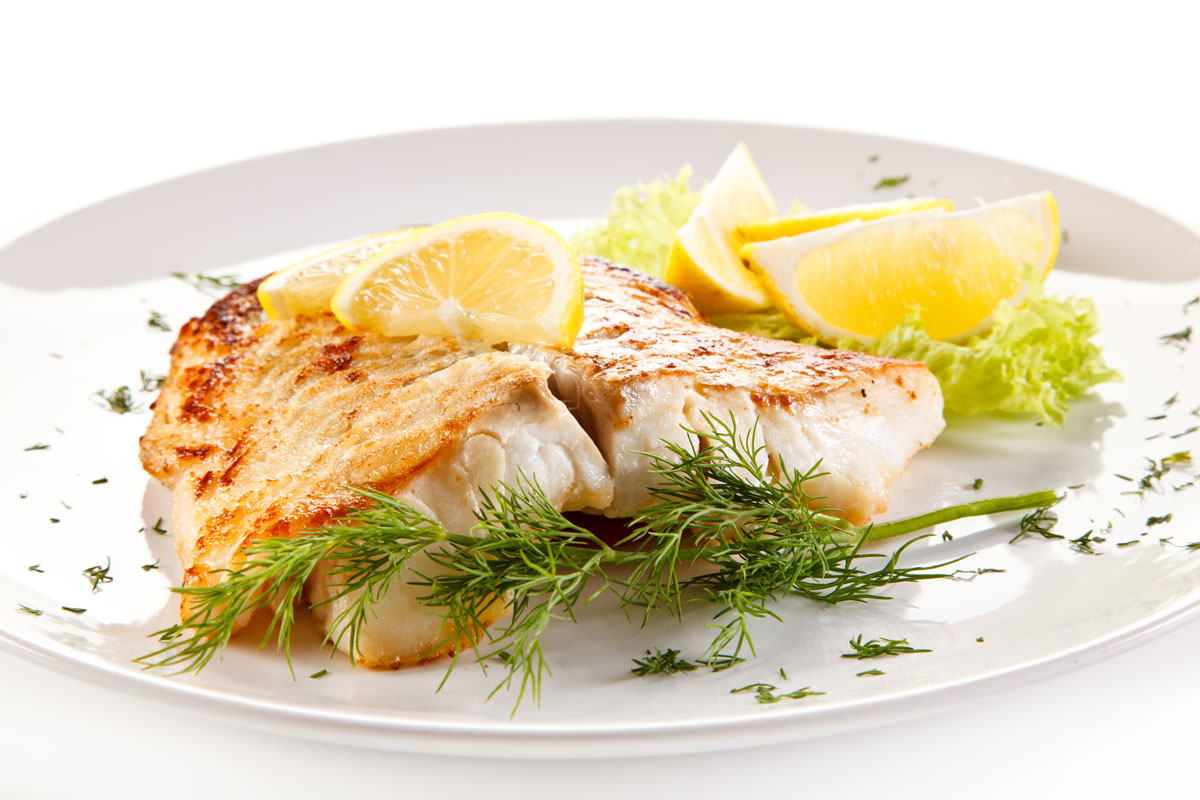 In recent years we have seen what has been coined “the lionfish invasion” in the Caribbean which sees abundant numbers of the lionfish (which are not native to the area) in the waters that surround the Mexican Caribbean coastline. This phenomenon threatens to affect the balance of the marine ecosystem in the Sian Ka’an Biosphere and the Caribbean reef systems at large.

Lionfish in the Sian Ka’an Biosphere

Albeit colorful, beautiful and unique, the lionfish, known as Pterois volitans, should not be swimming in Caribbean waters, or those of the Atlantic for that matter. They are actually native to the South Pacific and were introduced by accident to the Atlantic Ocean and subsequently Caribbean Sea. Today the fish in the Sian Ka’an Biosphere is considered an invasive species with the potential for detrimental effects on the balance of indigenous ecosystems and coral reefs.

How did lionfish arrive to the Sian Ka’an Biosphere? It is believed that the introduction of lionfish to the waters around the USA and Mexico occurred during Hurricane Andrew in 1992. Speculation suggests that 6 lionfish were released by accident from an aquarium. Faced with no enemies and blessed with a high reproduction rate, these fish have taken over the US waters and migrated surprisingly quickly south. In the north, the cold water of the Atlantic is curbing their population growth somewhat, but in the warmer Caribbean waters their invasion is spreading rapidly and causing a significant threat to the native fish species and coral.

What makes them a menace?

Lionfish are extremely insatiable non-selective predators that will eat anything in their wake. With no known enemies in the Caribbean (except man) they are like a hungry man at an all inclusive seafood buffet. What this means is that they can consume incredible numbers of small fish, without the fear of any predators. In the Pacific Ocean, there are sharks and groupers that feed on the lionfish, balancing their numbers. In general there are limits to fishing in the Sian Ka’an Biosphere, but when it comes to lionfish, there are no restrictions. Lionfish is a very tasty delicacy, and so its consumption has been promoted as a way to encourage fishermen to catch lionfish as a means to help cull their numbers. So, if you see lionfish on the menu, you can do you part for the environment and order a lionfish meal. At Sian Ka’an Village, we serve a variety of lionfish dishes caught by our own members of staff and served fresh on the day it was caught.