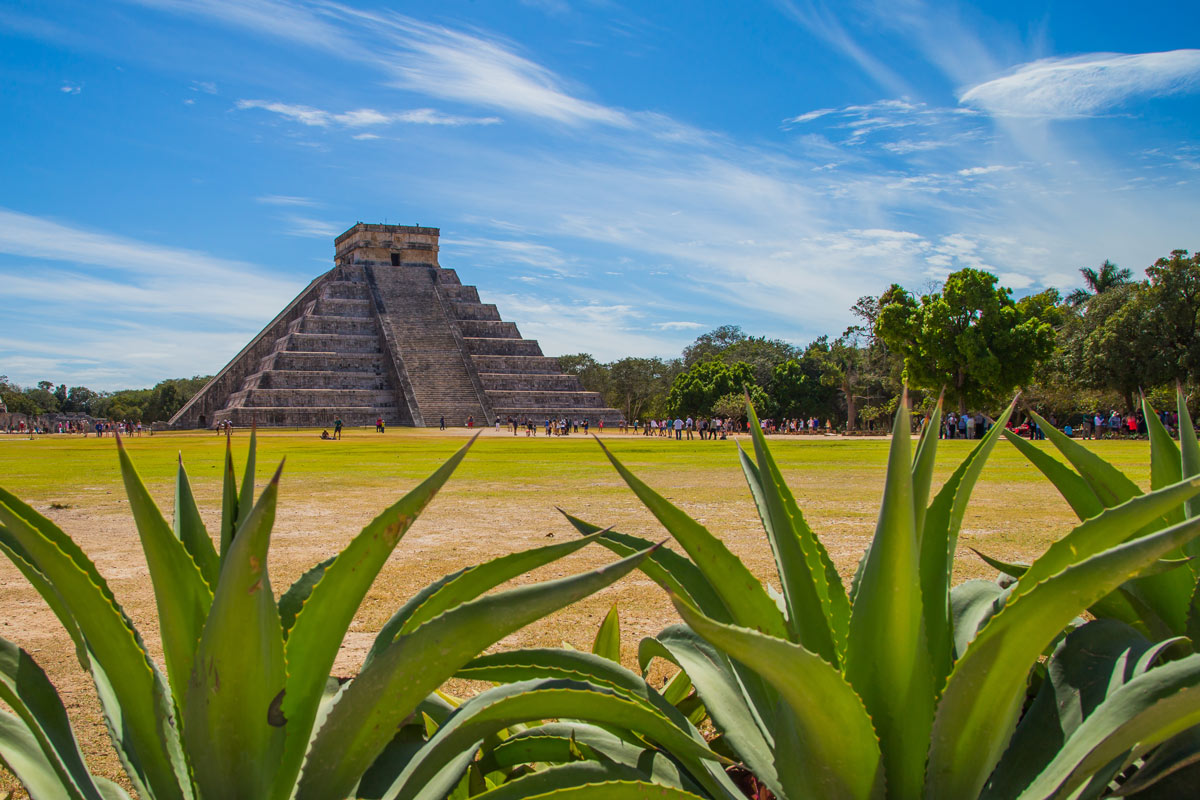 According to the Mayan Calendar (known as the Haab), which follows the cycle of the earth in relation to the movement of the Sun, the New Year begins not on January 1st, but July 26th. Unlike our Gregorian calendar, which dominates the way the majority of the world calculates its progression through the year in time with a Roman system used to calculate when taxes were due, the Mayan calendar is made up of 17 cycles. Each of the series of 17 cycles was linked to the movements of the Sun and Moon, as well as the transitions of planets or even constellations like Pleiades.

For the Mayan people, the start of each New Year on the 26th of July marked the beginning of a new cycle, and a new “personality” for the year ahead. These essences would be signalled by their own glyph or sign, such as Storm, Seed, and Monkey. For the Maya, however, July 25th was El Día Fuera del Tiempo (Day out of time), and was much more important than 26th; it was a day to give thanks and reflect on the year that had passed, and what could be learned from its events.