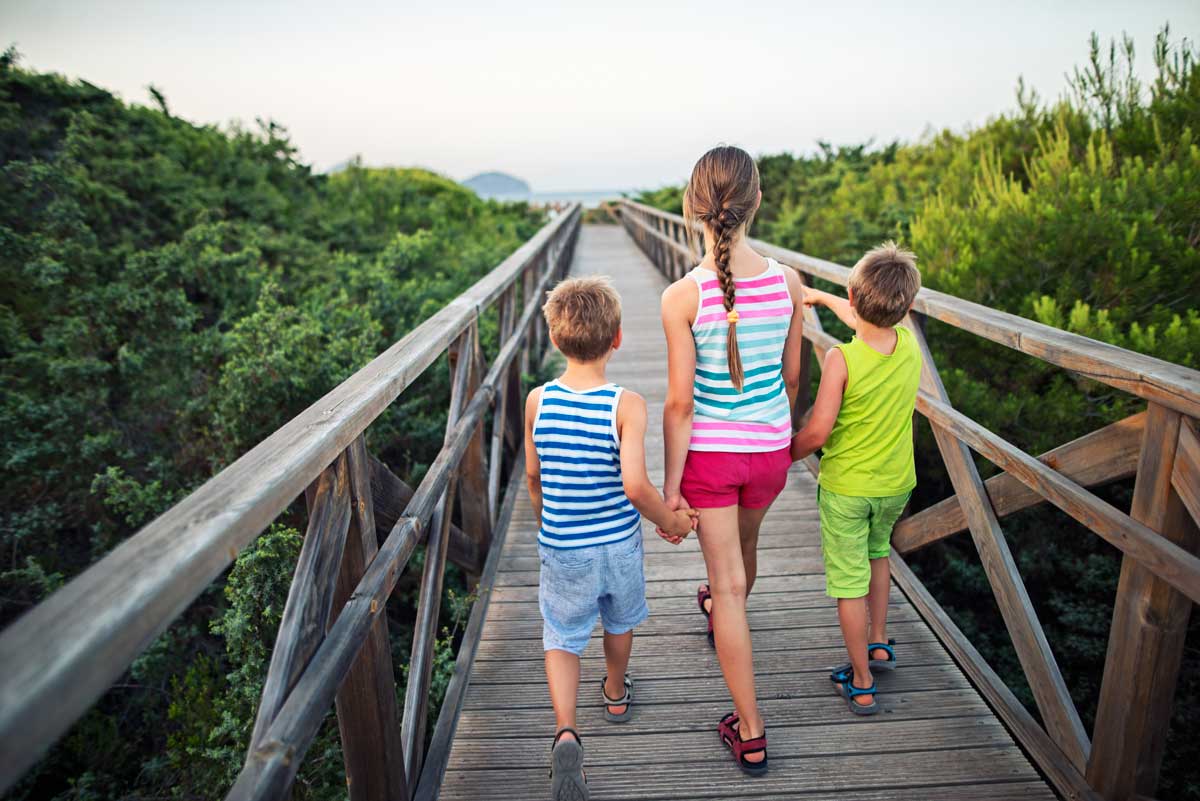 Ecotourism has really boosted the economy in Mexico at large and in Quintana Roo and the Yucatan Peninsula in particular. Of course this area was host to some of the premier destinations in Latin America before the influx of eco-tourists; over the last 40 years, the annual figure for visitors has steadily climbed until, in recent years, it shows 8 million tourists and 3 million cruise ship passengers passing through yearly. Alongside the great economic benefits that ecotourism has brought, however, there have been social benefits too! Potential for sustainable development in the region is high, so the only way is up! The Sian Ka’an Biosphere has achieved the coveted status of a UNESCO World Heritage site as well as being a protected nature reserve. The rich history and culture that has been preserved within the biosphere, such as the fishing traditions of Punta Herrero, and the unique ecosystems at play here have much to do with this. What draws in many ecotourists, however, are the virgin coastline and teeming waters.

There has been a push, from more than one sector, to make the Sian Ka’an Biosphere a world-class, world famous destination for ecotourism, though there has been, thus far, a scarcity of public policies to consolidate these efforts. Nonetheless certain international organizations and associations like the United Nations (UN) and Inter-American Development Bank have joined forces with the Amigos de Sian Ka’an Actions for Nature association in order to promote responsible Sian Ka’an ecotourism. Studies have evaluated the appropriateness of the Sian Ka’an Biosphere for a responsible ecotourism industry and have found that there are more than 17 companies in the area dedicated to just that. These companies have already started to make links with tourism fairs and tour operators who specialize in responsible tourism. This is great news for the area as it has been identified as a place where authentic low impact, high social benefit ecotourism can be found.

The Future of Sian Ka’an Ecotourism The consolidation of responsible tourism programs in the Sian Ka’an reached an important juncture in 2014 when a series of programs were put in place to secure the region’s place as a leader for sustainable tourism. These programs were designed to benefit the local communities and Mexico at large in both the long and short term. 2016 and 2017 look set to be important years in the development of the region’s eco-tourism programs and, indeed, in the development of the tourist sector at large.