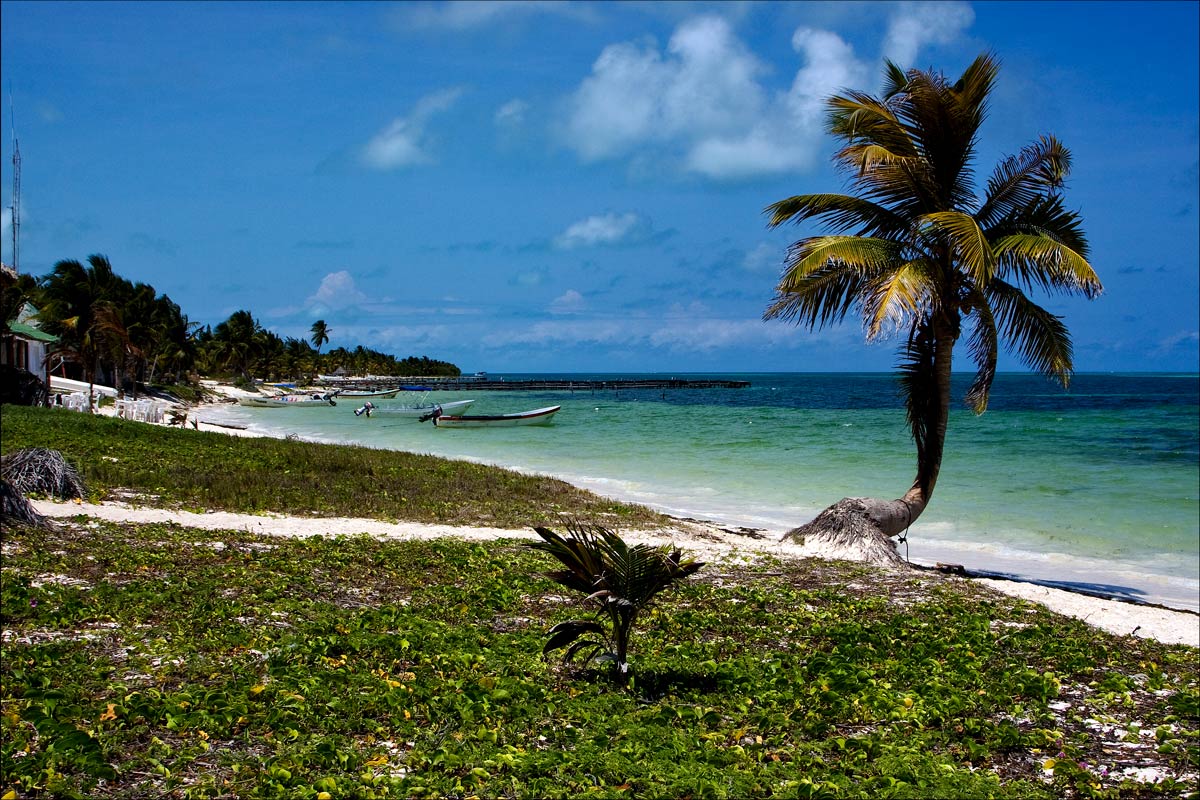 Mayan for ‘‘where the sky is born’’, the Sian Ka’an Biosphere Reserve, which is located in the Yucatan peninsula, is Mexico’s largest nature reserve, covering 1.3 million acres with a span of 120 kilometers (75 miles) that includes almost one-third of the country’s Caribbean coast.  Home to tropical forests, sandy beaches, mangroves, wetlands, reefs, dunes and marshes, this biosphere preserve became a UNESCO World Heritage Site in 1987 because of its diverse geography and wetlands, plus its high diversity of species of both flora and fauna within its delicate ecosystem.

Known throughout the region as a magical place even in the present day, the Sian Ka’an Biosphere was once a sacred area for the ancient Maya civilization, and is still home to two dozen known archaeological sites with artifacts.

The land throughout the Sian Ka’an reserve is relatively flat and does not have any significant changes in elevations.  Because Sian Ka’an sits just slightly higher than sea level, even seemingly insignificant topographical changes can have a major impact on the landscape.  Amongst the most unique characteristics of the Sian Ka’an Biosphere are it’s rare hummocks, which are low expanses of forest surrounded by marshes only found in Florida’s Everglades, Cuba and the Yucatan. The reserve is positioned on top of limestone subsoil, shallow soil in higher regions, and a water table close to the surface.  Underneath the Yucatan peninsula, there are caves which house underground rivers.  The rainwater that descends on the land filters into this cave system, which makes its way to the sea.  Topographic variations in the Sian Ka’an Biosphere can cause flooding periods to differ, although during the rainy season most of the ground areas around the reserve are flooded, along with its shallow lagoons.  Fortunately, there are certain mangrove species present that help filter impure water that passes through, which naturally protects the nearby reef.  The level of flooding, plus the salinity of the water, largely influences the vegetation that will grow in any specific area. 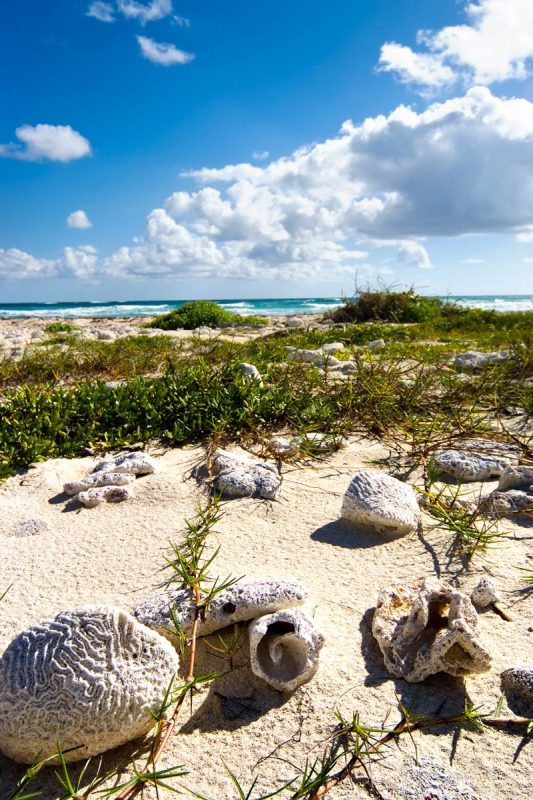 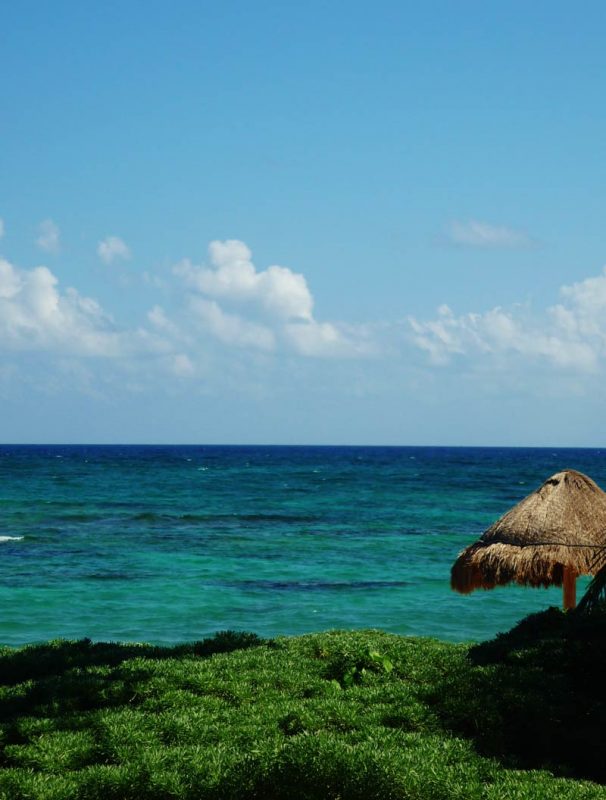 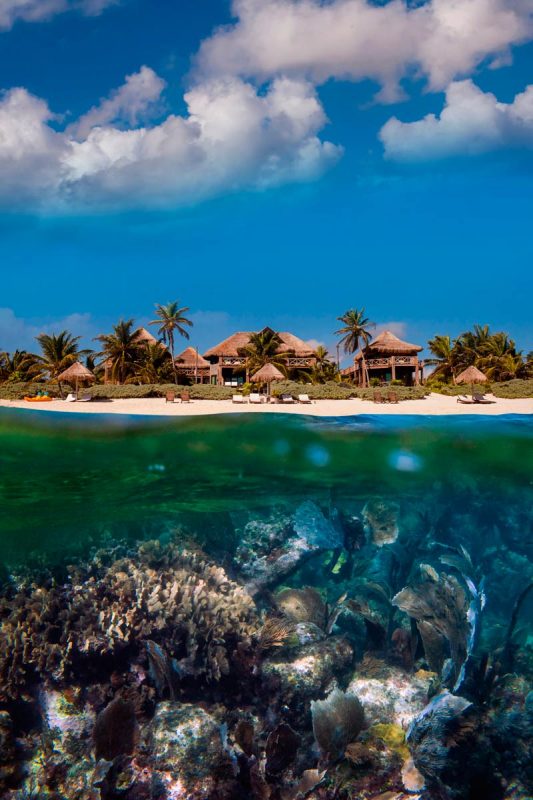 Situated along the eastern edge of the Sian Ka’an Biosphere Reserve is the top portion of the Mesoamerican reef, the world’s second largest coastal barrier reef.  Because it is home to an incredible variety of marine species, it is a sought-after destination for scuba divers and is a popular area for snorkeling.  On land, the secluded beaches are a popular nesting area for endangered sea turtles.

Finally. the Sian Ka’an Biosphere’s climate is warm-subhumid and is home to a summer rainy season.  Annual rainfall averages between 1,100 and 1,200 mm, 70% of which takes place between the months of May and October, while the remainder falls during the “dry” season.