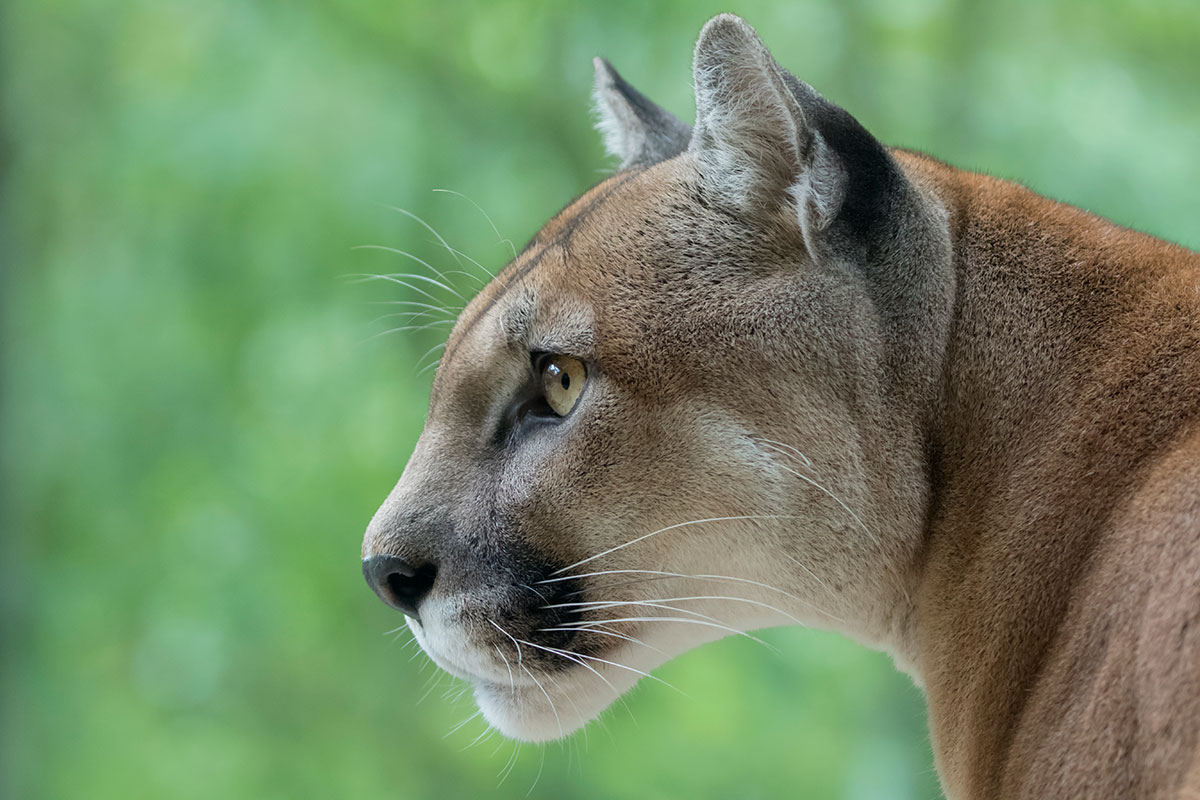 The Sian Ka’an Biosphere is one of the most magical places in Mexico; a huge stretch of land which is devoted to the conservation of the animals of coastal Mexico and their unique and fragile habitats. In this biosphere, animals live as their nature dictates and do so in a variety of unique ecosystems which include mangrove swamps, coastal and inland lagoons. Read on to find out more about Sian Ka’an fauna.

Birds at the Sian Ka’an Biosphere The Sian Ka’an Biosphere is a stunning haven for birds of all shapes and sizes; around 326 bird species have been recorded in the biosphere. 219 of these species are full time residents, and the final 65 are migratory species which winter here; this biosphere is on the migratory route for the migratory birds which winter in Central and South America. You can see 21 of the 23 wading bird species which can be found across Mexico.

Furthermore, the Sian Ka’an boasts the second highest numbers of reproduction amongst rare and endangered species of bird including the wood stork, white ibis, albo garzon, hairy heron, and jabiru. It is a haven for protecting rare fauna.

When you visit, or indeed stay in, the Sian Ka’an Biosphere you will have a chance of seeing many spectacular species of bird, including the frigate, toucan, crowned pigeon, great curassow, the ocellated turkey, Yucatecan troglodyte, Yucatecan chara, and black mimido. Furthermore, this is the first area of Mexico to report sightings of dark ibis and flamingo. In the Sian Ka’an Biosphere, there is also a huge swathe of land and protected habitat for crocodile; the largest in Mexico, in fact. They might not be the most friend fauna in the region, but they are certainly one of the most fascinating. The Sian Ka’an has one of the best preserved population of Morelet’s crocodile, known as the Mexican crocodile, which, in fact, coexists very well with the American crocodile population found here. In the 300,000 plus hectares of habitat you might even see some turtle species! It’s not all scales and feathers here, though; a spectacular 96 mammal species can be found within the Sian Ka’an Biosphere ranging from the majestic and mysterious jaguar to the secretive bat, and even the joyful dolphin! The standout residents include the species of ocelot found here, the puma, the jaguar and jaguarundi, and of course the spider monkeys, tapir, paca, manatee, and whales that can be seen in the area. More than a few species of rare and threatened species live in this protected reserve… of course there are the bird species like the red-footed bobo, brown boobies, reddish egret, king vulture, osprey, peregrine falcon, and peak canoe toucan, but you can also see the Yucatecan and white-fronted parrot, howler monkeys, porcupine, and the loveable anteater.

A visit to the Sian Ka’an Biosphere and Reserve is something that you definitely won’t regret, dedicating some of your vacation time to searching for local fauna.